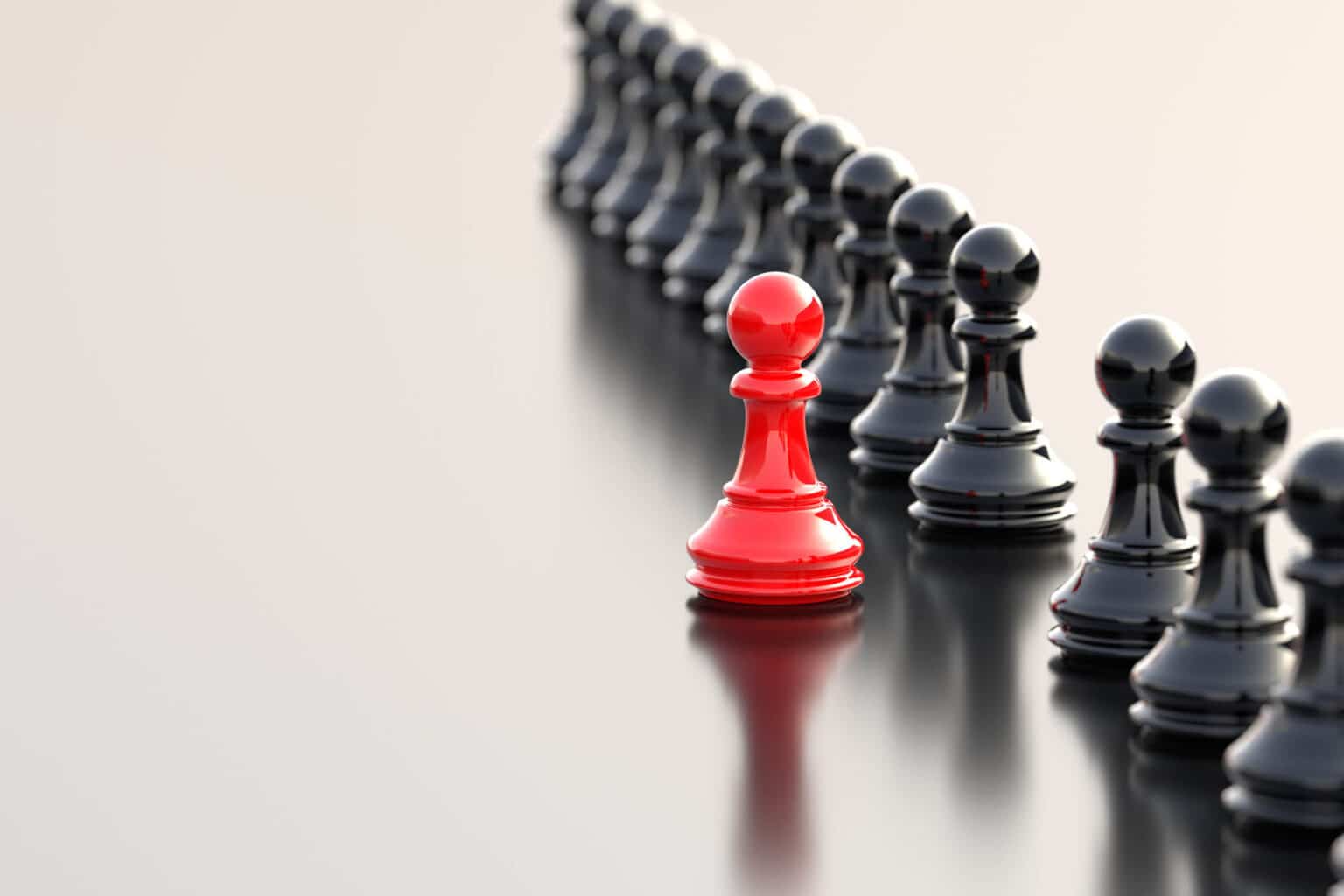 When to Ignore the Crowd and Shun a Roth IRA

By Robyn A. Friedman
Source: www.wsj.com

The benefits of converting a traditional IRA to a Roth are many. But before doing so, savers should consider scenarios where they could lose the benefit of tax deferral without reaping more valuable tax-free benefits.

Switching your traditional individual retirement account to a Roth IRA is often a terrific tax strategy— except when it’s a terrible one.

The benefits of a Roth conversion are manifold. A conversion gets retirement funds into an account that offers both tax-free growth and tax-free withdrawals. In addition, the account owner doesn’t have to take payouts at a certain age.

While traditional IRAs can also grow tax-free, withdrawals are typically taxed at ordinary income rates. Account owners 70½ and older also must take payouts that deplete the account over time.

Your Kids Could Lower Your Tax Bill Like Never Before

So Your Wife Embezzled $500,000 and the IRS Wants to Tax YouThe Winners and Losers From the New ‘Kiddie Tax’

IRA specialist Ed Slott and Natalie Choate, an attorney in Boston, say that Roth IRAs also yield income that is “invisible” to the federal tax system. So Roth payouts don’t raise reported income in a way that reduces other tax breaks, raises Medicare premiums, or increases the 3.8% levy on net investment income.

Yet both Ms. Choate and Mr. Slott agree that despite their many benefits, Roth conversions aren’t always a good idea. IRA owners who convert must pay tax on the transfer, and the danger is that savers will give up valuable tax deferral without reaping even more valuable tax-free benefits. For tax year 2018 and beyond, the law no longer allows IRA owners to undo Roth conversions.

Savers often flinch at writing checks for Roth conversions, and sometimes there are good reasons not to put pen to paper. Here are some of them.*Your tax rate is going down. In general, it doesn’t make sense to do full or partial Roth conversions if your tax rate will be lower when you make withdrawals.This means it’s often best to convert in low-tax-rate years when income dips. For example, a Roth conversion could work well for a young saver who has an IRA or 401(k) and then returns to school, or a worker who has retired but hasn’t started to take IRA payouts that will raise income later.

Those who will soon move to a state with lower income taxes should also consider waiting.

*You can’t pay the taxes from “outside.” Mr. Slott advises IRA owners to forgo a Roth conversion if they don’t have funds outside the account to pay the tax bill. Paying the tax with account assets shrinks the amount that can grow tax-free.

*A conversion will raise “stealth” taxes. Converting to a Roth IRA raises income for that year. So, benefits that exist at lower income levels might lose value as your income increases. Examples include tax breaks for college or the 20% deduction for a pass-through business.

Higher income in the year of a conversion could also help trigger the 3.8% tax on net investment income, although the conversion amount isn’t subject to this tax. The threshold for this levy is $200,000 for singles and $250,000 for married couples, filing jointly.

*You’ll need the IRA assets sooner, not later. Roth conversions often provide their largest benefits when the account can grow untouched for years. If payouts will be taken soon, there’s less reason to convert.*You make IRA donations to charity. Owners of traditional IRAs who are 70½ and older can donate up to $100,000 of assets per year from their IRA to one or more charities and have the donations count toward their required payouts.

This is often a highly tax-efficient move. But Roth IRA owners don’t benefit from it, so that could be a reason to do a partial rather than full conversion.*Financial aid will be affected. Retirement accounts are often excluded from financial-aid calculations, but income isn’t. If the income spike from a Roth conversion would lower a financial-aid award, consider putting it on hold.*You’ll have high medical expenses. Under current law, unreimbursed medical expenses are tax deductible above a threshold. For someone who is in a nursing home or has other large medical costs, this write-off can reduce or even wipe out taxable income. If all funds are in a Roth IRA, the deduction is lost.

*You think Congress will tax Roth IRAs. Many people worry about this, although specialists don’t tend to. They argue that Congress likes the up-front revenue that Roth IRAs and Roth conversions provide and is more likely to restrict the current deduction for traditional IRAs and 401(k)s—as was considered last year.Other proposals to limit the size of IRAs and 401(k)s to about $3.4 million, to make non-spouse heirs of traditional IRAs withdraw the funds within five years, and to require payouts from Roth IRAs at age 70½ also haven’t gotten traction so far.