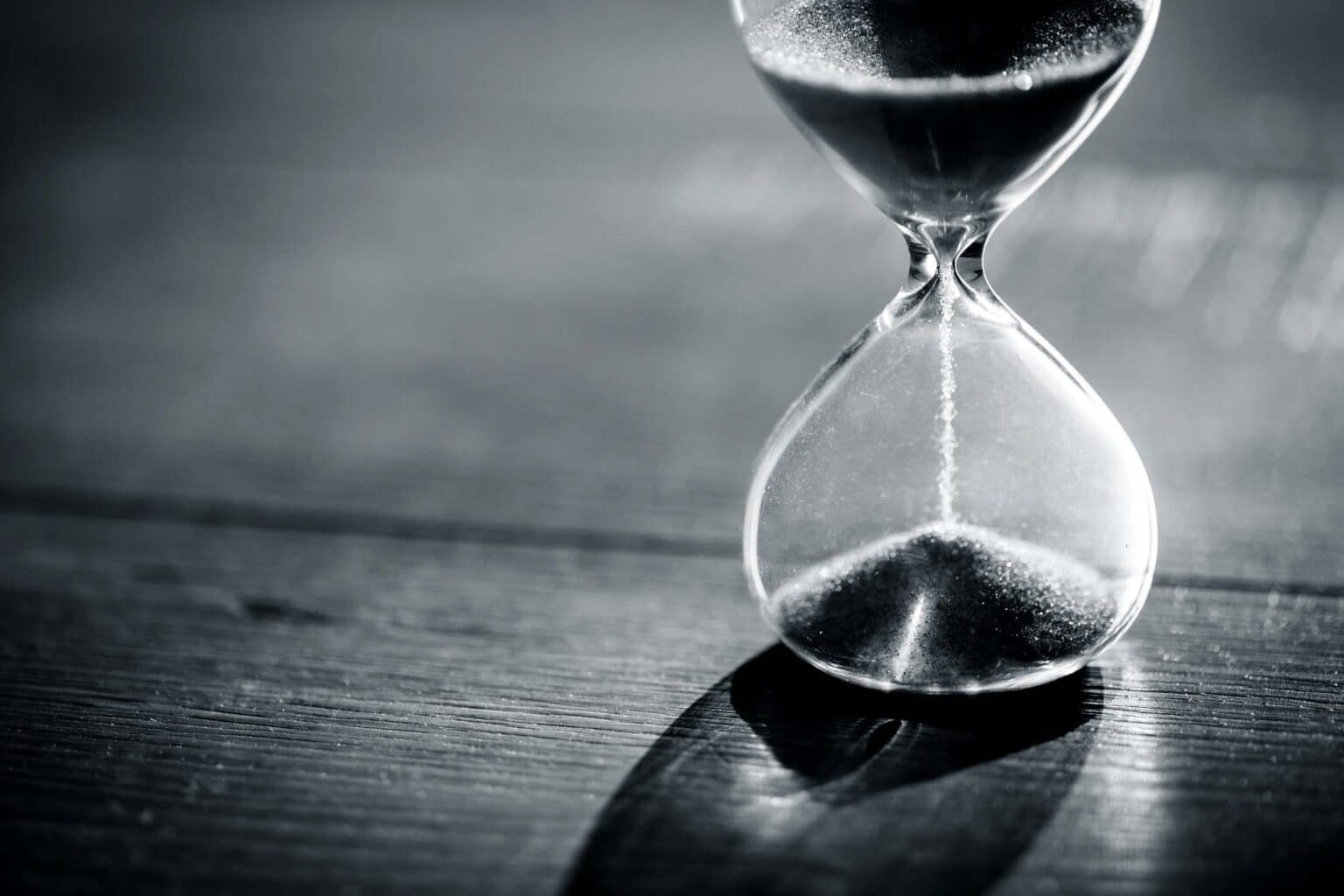 The Money Value of Time

“The supply of time is totally inelastic. No matter how high the demand, the supply will not go up. There is no price for it and no marginal utility curve for it. Moreover, time is totally perishable and cannot be stored. Yesterday’s time is gone forever and will never come back. Time is, therefore, always in exceedingly short supply.”

When I was in my early to mid-20s, ‘time management’ was one of those phrases which seemed to be on everyone’s lips. I recall being sent on numerous courses by one of my employers to learn how to do it, Filofaxes were the ‘must have’ accessory, and no doubt a lot of people made a lot of money peddling time management solutions to busy executives.

Of course the reality is that you can’t manage time. You can’t order it to stop, or go slower, or speed up. What you can do is use your time more effectively. That’s an ongoing battle for anyone leading a busy life.

Whether you are looking at this from the perspective of your job, your business, or your personal life, there are two very basic steps which Drucker outlines in ‘The Effective Executive’ which have universal application:

Within a business organisation, work should continually be being pushed down so that everyone is spending the majority of their time doing the things that only they can do. If the business is successful at this then eventually the person at the ‘bottom’ will reach the point where they cannot take on any more work. At this point, and assuming a new hire is not an appropriate solution at this point, they have to decide what it is they are going to stop doing. I have regularly gone through the task list of one of the junior members of our team and asked them ‘What would happen if you stopped doing that?’ Often the answer is ‘Nothing’, in which case it’s an easy decision to stop doing it. Sometimes the answer is not so clear-cut, in which case we agree that they will stop doing whatever it is and see if anyone notices. To date, there has not been a single occasion when someone has been asked why they have stopped doing whatever it was.

In our personal lives there are always things we do from habit rather than necessity, and if we stopped doing them the only outcome would be having more time to spend on the things we want to be doing.

Ask yourself the question “which of my activities could be done by somebody else just as well, if not better?”

I would put money on the fact that 99% of people within a business environment are doing work which could – and should – be being done by someone else. If in doubt, try recording how you spend your time for a couple of weeks, then ask yourself honestly whether everything you did during that time could only have been done by you. Effective delegation is a hard skill to master, and there is always the temptation to hang on to work you like and are good at.

In our personal lives we of course want to be spending as much time as we can doing the things we like, with the people we value most in our lives. However, we will often hang on to things we don’t like doing rather than delegating them to someone else.

Case in point: I HATE doing housework, as does my husband. Believe me, if you live on a farm and have two dogs and four cats coming in and out of the house every day housework is largely an exercise in futility, but for years we devoted time each week which we’d much rather have spent doing something else to trying at least to keep the house this side of becoming a health hazard.

Things finally came to a head when, the night before my brother and his wife were arriving for a visit, we sat down at 11pm having just finished cleaning the house from top to bottom and I decided enough was enough. A week later we hired a cleaner, and of all of our discretionary expenditure this is one item I would put very close to the top of the list. Truth be told, this was something we had put off doing for years. Back in the UK, when we were both working outside the home, we had employed a cleaner, but since moving to France, where we both predominantly work from home, it had seemed a little self-indulgent.

There’s a lot written about the time value of money (the idea that money available at the present time is worth more than the same amount in the future due to its potential earning capacity), and a fair amount about the money value of time, which in economic terms can be described as opportunity cost – the value of your time, and therefore the cost of you doing something yourself compared to the cost of outsourcing it – but there’s more than economics at play here. The value of the time we have regained by taking on a cleaner extends way beyond its monetary value.

Yes, I could clean my own house, I’m perfectly capable of doing that, but time is finite and once spent you can’t get a refund.

Money gives us choices. After satisfying our need for food, clothing and shelter, we can choose how we allocate our discretionary expenditure.

I choose to spend some of the money I work hard to earn on buying time – it’s the most valuable asset there is.

“Time is more valuable than money. You can get more money, but you cannot get more time.”
Jim Rohn, Entrepreneur