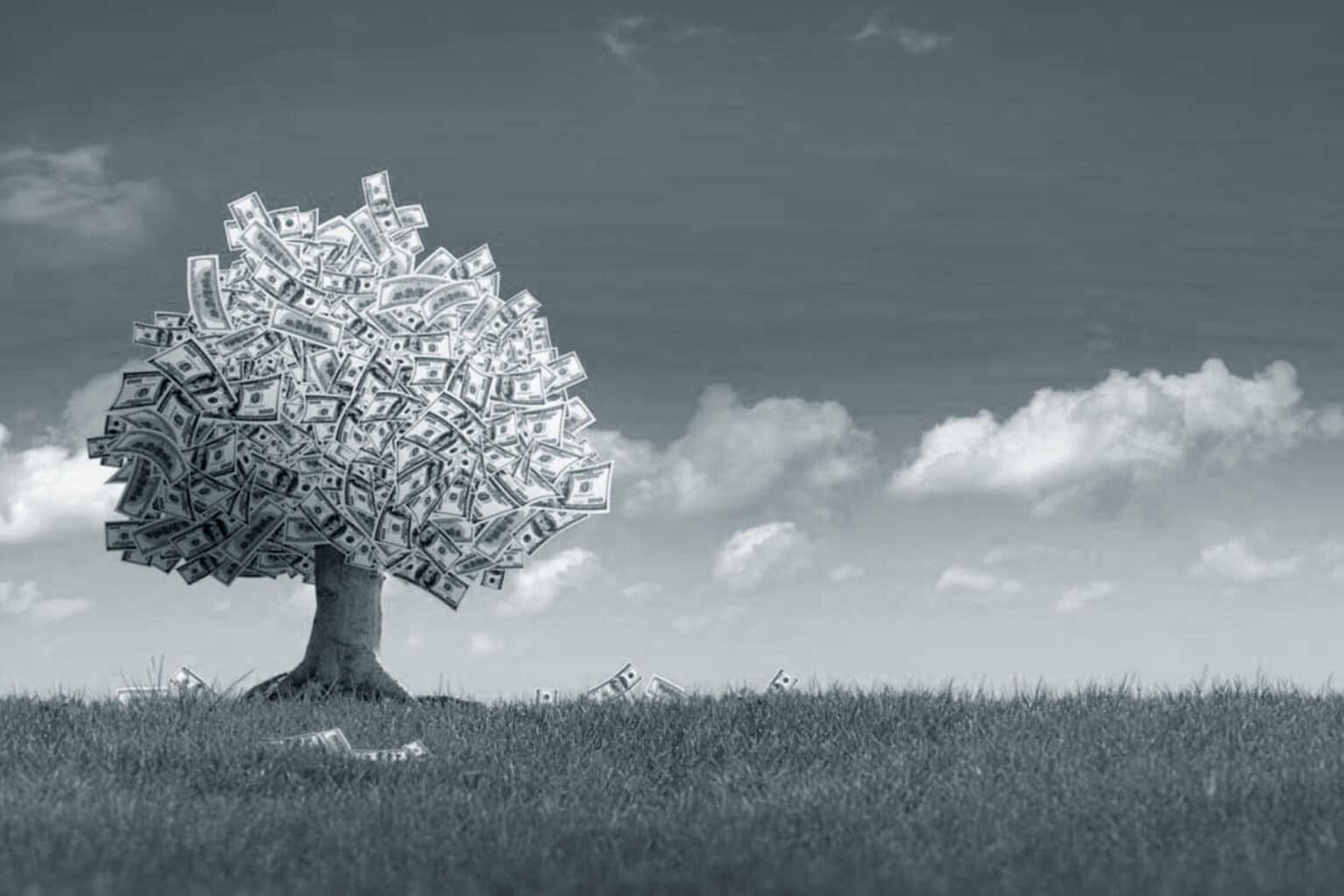 How to Give on Thanksgiving – Without Giving up Your Deductions

For many charitable givers, the new standard deduction won’t impact their giving habits or how they choose to donate. However, many others may also find themselves unwilling or unable to give to charity in the wake of the new tax law. If you’ve found yourself in a similar situation, here’s a guide on how you can continue to donate to the charities most important to you without sacrificing your deduction.

What It Means for You:

The Tax Act increased standard deductions to $12,000 for single and $24,000 for joint filers. Additionally, a new $10,000 cap on the deduction of state and local taxes (SALT), and a reduction in the mortgage interest that can be deducted means that many Americans will no longer itemize their tax returns. As a result of the new tax bill, the deductions on the typical tax return will be limited to: $10,000 for state and local taxes, a deduction for interest paid on a home mortgage, a deduction on medical expenses only when greater than 7.5% of adjusted gross income, and charitable gifts. Therefore, it’s plausible that a couple who annually donates $13,000 to charities, but who doesn’t have a mortgage, may not feel the impact of the charitable deduction they’ve relied on as their total deductions are less that the standard deduction of $24,000. Because he couple will not need to itemize their deductions, their $13,000 gift to a charity does not lower their taxes.

Under the new tax law, individuals will want to consider making larger charitable contributions in order to exceed their standard deductions. But that does not mean that large gifts need to be made each year. Rather, a large gift can be made in a single year that would normally be made over multiple years in a process known as “gift bunching”.

Individuals can give large amounts of money (preferably using appreciated stock) to a donor-advised-fund, (DAF) take the large deduction on their tax return that year, and then retain the discretion to make grants to their favorite charities over many years. In summary, a DAF “bunches” years of charitable donations into a single fund and has a favorable impact on the tax return that year, but the actual gifts to charities are made over time.

The example below describes the potential tax savings by gift bunching in year one versus over the course of three calendar years. This example couple is in the 35% income tax bracket with a modest mortgage and has an annual charitable giving goal of $10,000. If this couple bunches three years’ worth of gifts into year one, they would itemize their deductions and capture a tax benefit of nearly $6,300 compared to annual gifting and uncertainty on reaching or exceeding the standard deduction.

Note that the IRS has a limit on how much individuals can deduct for charitable gifts in a given year. Appreciated stock gifts to a DAF are capped at 30% of AGI. While there are some rules that allow excessive gift amounts to be carried forward on an individual’s return – it applies only to those who continue to itemize deductions each year. Careful planning is required for individuals making charitable gifts larger than 30% of expected AGI.

For individuals over age 71, consider donating the Required Minimum Distribution from an IRA to Charity. Individuals 70½ or older can gift up to $100,000 to charity tax-free each year using the qualified charitable contribution (QCD). The gift satisfies the IRS distribution requirement and means that the distribution is not taxable income for the individual. Note that the money moves directly from the IRA to the charity for it to count as a tax-free transfer. All donations must be made to a public charity.

Importantly, there is no need to itemize deductions to receive a tax benefit from the IRA gift. The tax-free transfer also lowers AGI which may help to avoid the Medicare high-income surcharge and may also lower taxes paid on Social Security.

Maximizing Your Giving: Giving is an important part of the holiday season, especially for those with the means to help others, but the new tax laws might influence the best approach for your giving. While the new deduction structure may offset the personal tax impact of your charitable donations, with the right strategies you can make sure you are rewarded for those donations within the tax code. Some of these strategies include the use of “gift bunching” and/or gifting directly from IRAs. We are happy to discuss you individual situation and help you create an appropriate gifting strategy.

Who Should Be Mindful of These Strategies?