Aligning Your Estate Plan to Your Values 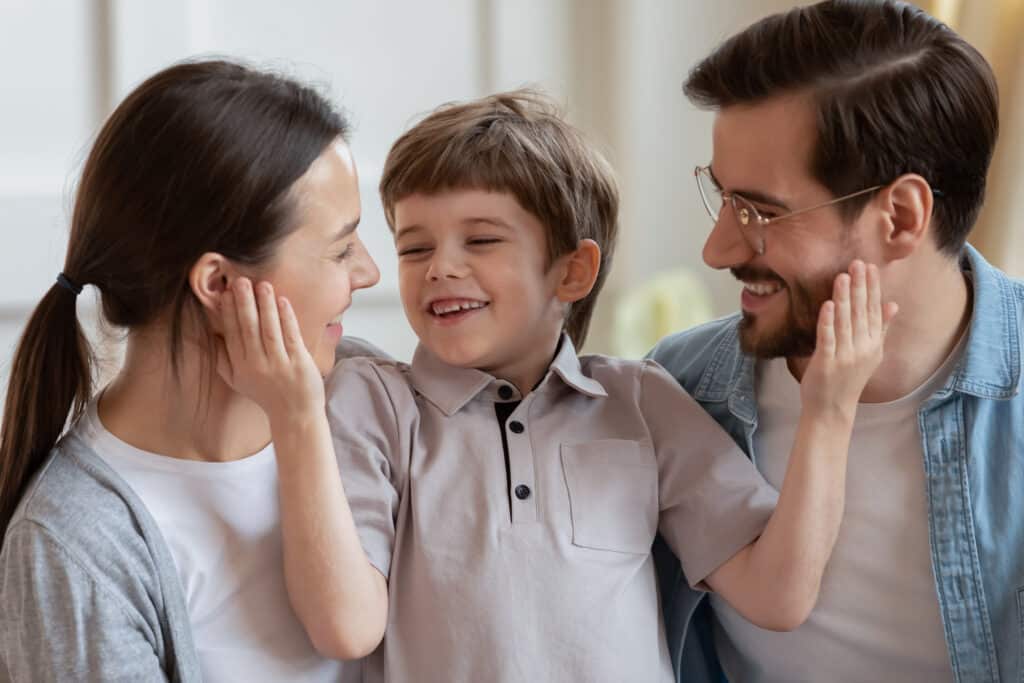 Written by Prio Wealth Relationship Manager, Robert Devinney, CFP®, ChFC® What is Estate Planning? Estate planning is a process that varies from person to person and family to family. It constitutes what happens with your property after you die. Your mortality may sound like an uncomfortable thing to plan for, but having a clear and established […] 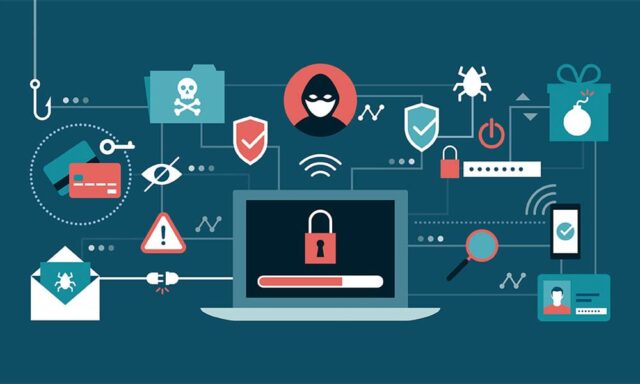 October is Cybersecurity Awareness Month.  This year the Cybersecurity & Infrastructure Security Agency’s (“CISA”) campaign, “See Yourself in Cyber” demonstrates that while cyber security may seem like a complex subject, ultimately, it’s really about people.  Their website has great resources to learn more about how to reduce cybersecurity threats and protect yourself online:  https://www.cisa.gov/cybersecurity-awareness-month Prio […] 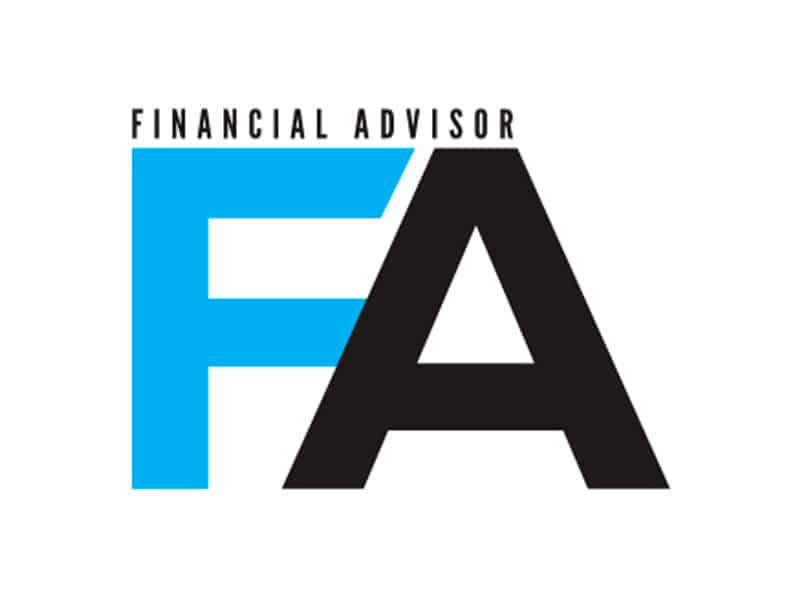 We are proud to announce that Prio Wealth has earned a place on Financial Advisor Magazine’s 2022 RIA Survey & Ranking List. Released annually, Financial Advisor’s list recognizes the top registered investment advisory (RIA) firms across the country by size and a variety of other factors. This is the sixteenth annual ranking of independent advisory […] 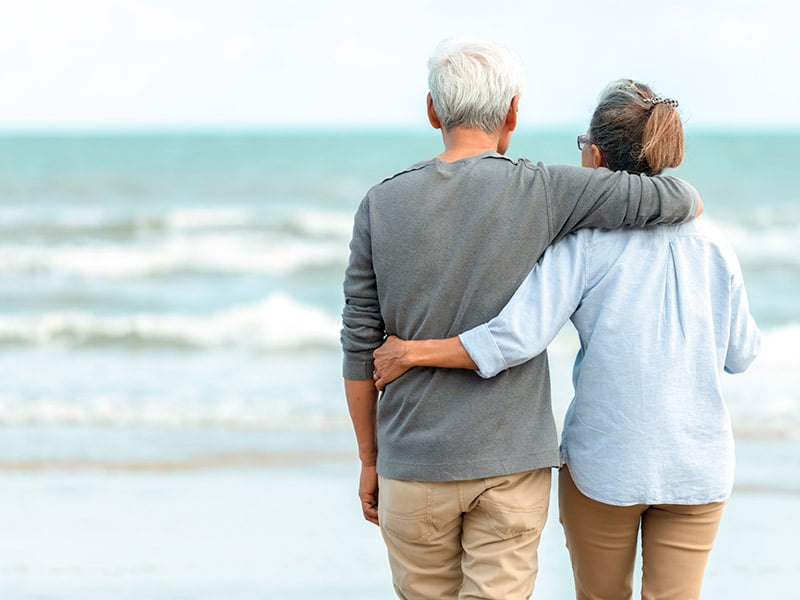 Written by Prio Wealth Relationship Manager, Robert Devinney, CFP®, ChFC® One of the most common questions we get from retirees is, “how much can I be withdrawing from my portfolio every year?” Unfortunately, there is not one single, or easy, answer to this question. We know that every client has different needs, lifestyles, and goals – […] 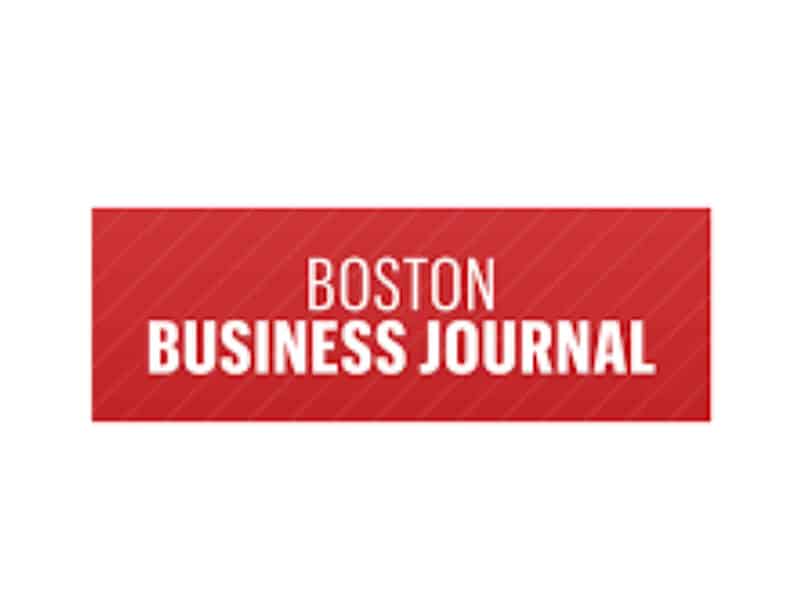 We are proud to announce that Prio Wealth has earned a place on the Boston Business Journal’s 2022 list of the largest independent investment advisers in Massachusetts. Released annually, the BBJ’s list ranks the largest independent investment advisory firms in Massachusetts by assets under management. Experiencing continued growth through our collaborative approach to financial life […] 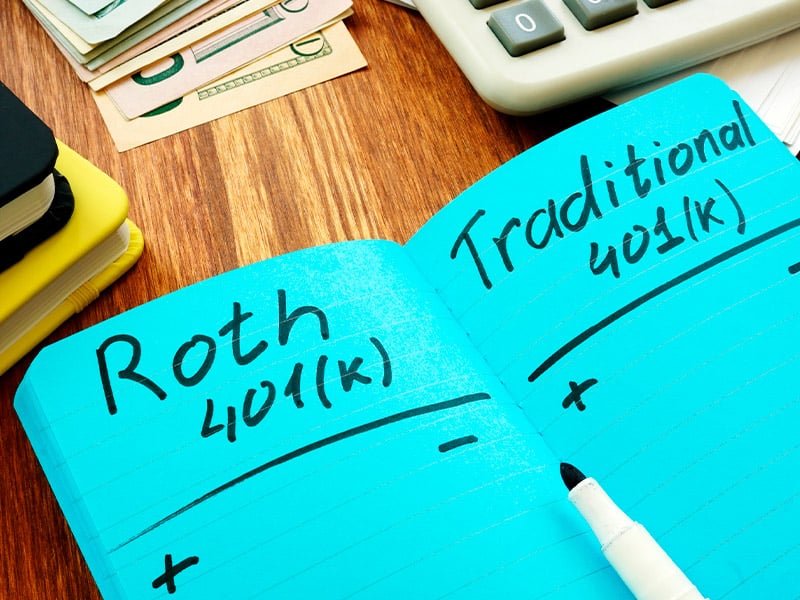 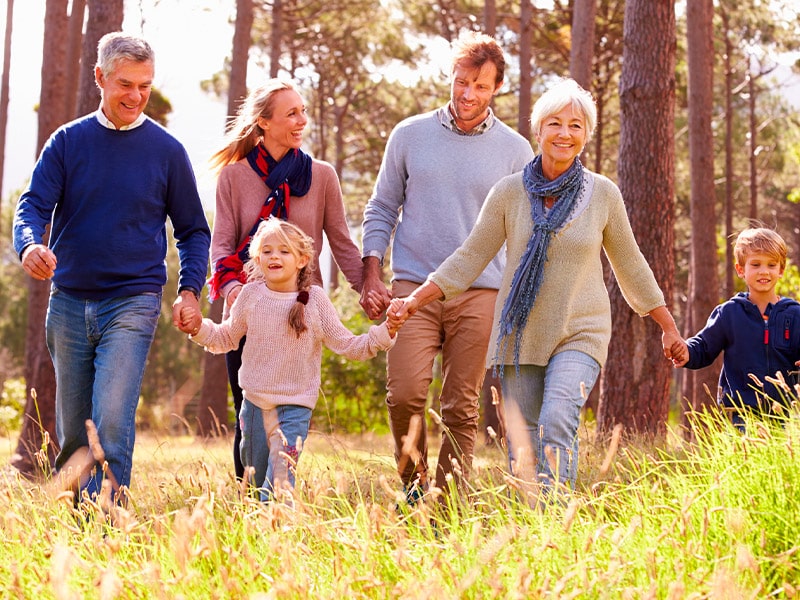 Written by Prio Wealth’s Director of Financial Planning, Bill Dion, CFP® and Prio Wealth Relationship Manager, Robert Devinney, CFP® When you first enter the workforce, retirement may seem like an abstract idea—one to be considered in the distant future.  Saving for retirement may be low on your list of personal priorities.  However, a clear reason […] 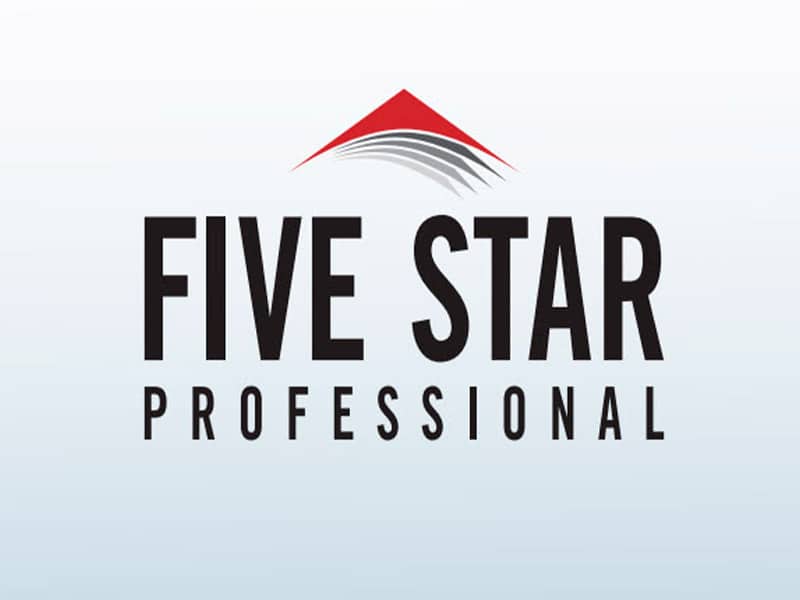 Should I Pay Off My Mortgage Early? 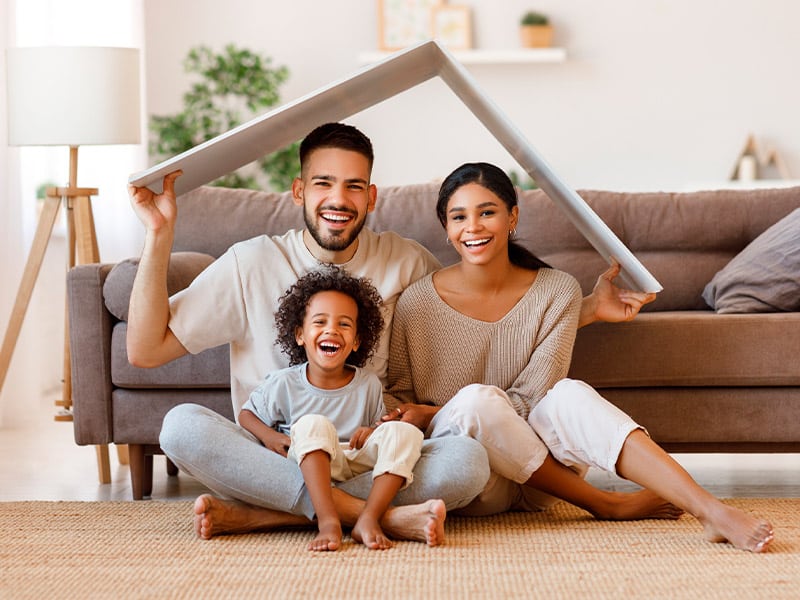 Written by Prio Wealth Advisor, Kelley Ellis and Prio Wealth Relationship Manager, Robert Devinney, CFP® Collectively, Americans hold about $9.44 trillion of mortgage debt, the largest amount of consumer held debt in the country. It may be natural to want to pay down your mortgage as quickly as possible, especially if retirement is on your […] 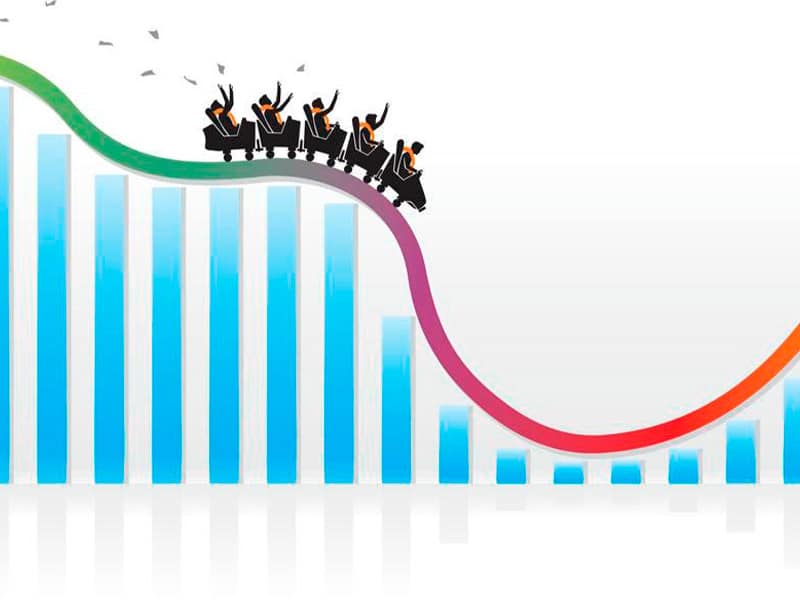 In light of recent stock market volatility caused by Russia’s recent invasion of Ukraine, we wanted to review how the stock market has performed over previous geopolitical/military events in world history going back to Pearl Harbor in 1941. As the table below illustrates, despite higher initial volatility over the one- and three-month periods after such […]